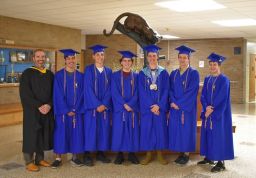 Class of 2020 Eagle Scouts
Jul 28 2020 12:23 PM
Share to FacebookShare to TwitterShare to Google+Share to LinkedInShare to PinterestShare to EmailPrint this page

The Springfield High School class of 2020 graduated its largest group of Eagle Scouts this year. Seven seniors graduated with the rank of Eagle Scout through the Boy Scouts of America (BSA).

Achieving the rank of Eagle Scout is one that only 4% of Scouts earn. Since its inception in 1911, the Eagle Scout rank has been earned by over 2.5 million youth.

The requirements to earn an Eagle Scout is started by earning at least 21 merit badges. The Eagle Scout also must demonstrate the Scout Spirit, which is an ideal attitude based upon the Scout Oath and Law, service, and leadership. Each Scout is required to execute an extensive service project in which the Scout must plan, organize, lead, and manage. An Eagle Scout is presented with a medal and a badge, which visibly recognizes the accomplishments of the Scout. 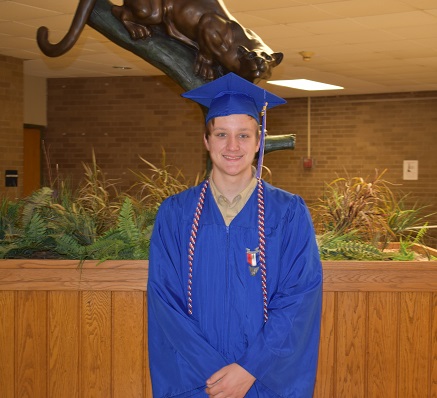 Ryan Henry (Springfield BSA Troop 503) - Eagle Scout project: Ryan set up 12 drop off boxes to collect various necessities and comforts of home to put into care packages and send to active-duty troops at home and abroad. This project collected over 4,500 items and was able to fill about 50 care packages that our military rely on to keep them grounded and comfortable while away from home for so long. Ryan is already in Colorado to attend the United States Air Force Academy and ready to start Basic Training for 6 weeks. Ryan plans to study Astronautical Engineering and to commission as a fighter pilot. 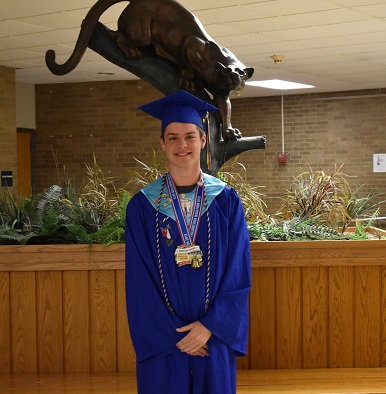 Ethan Kraft (Springfield BSA Troop 503) - Eagle Scout project: Ethan collected new items for the Gloria Cesarez Residence of Project H.O.M.E. Some of the items collected were: toiletries, laundry supplies, bedding, service pet food, diapers, formula, school supplies, and more. The items will be given to young adults who are homeless and impoverished kids living on the streets. 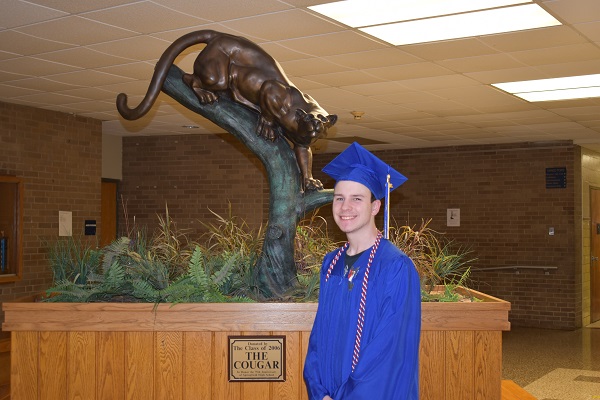 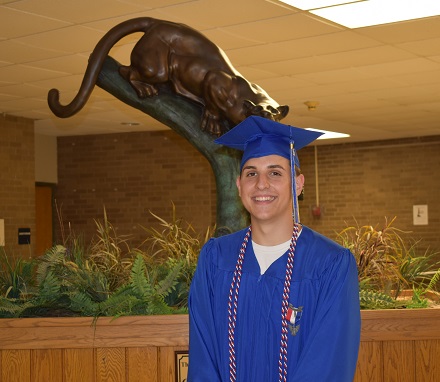 Joseph Liberati (Springfield BSA Troop 512) - Eagle Scout project – Joseph designed and built multi-level cat bedding and play area for the cat condo's at Providence Animal Center. It was made out of pvc piping and leather bedding. Joseph also assembled children's benches, so the kids could visit and read stories to the cats. In addition to attaining Eagle Scout, Joseph also received the "Union League Good Citizenship" award, accompanied by a scholarship. Joseph will be working with his father at John Hauser Drexel Automotive while attending Delaware County Community College to initially study Liberal Arts until choosing on an Engineering field to study. 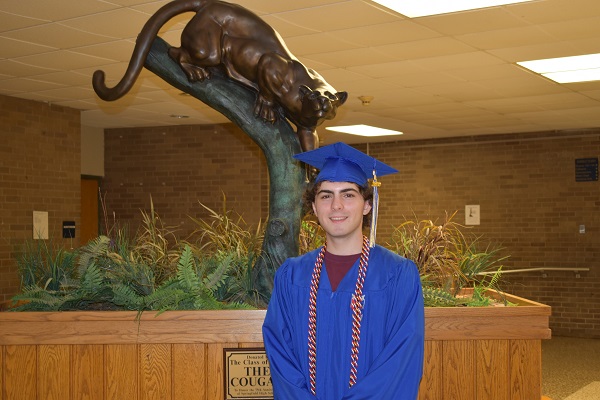 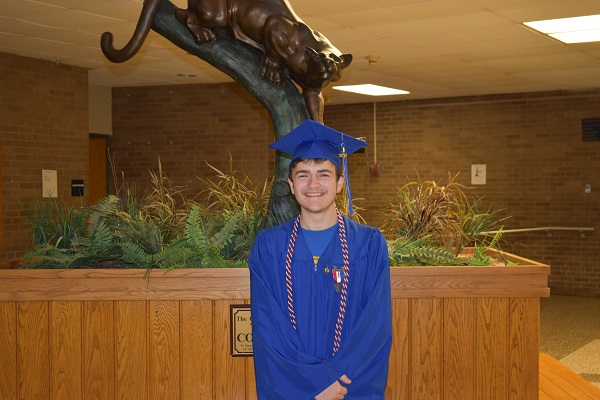 Colin Rendon (Springfield BSA Troop 512) - Eagle Scout project - Colin organized a cleanup, reinforcement, and refurbishment of the dog walking trail at the Providence Animal Shelter. This trail is used by volunteers and prospective adopters. The project included: mulching the 1/4 mile trail, removing trash and debris, rebuilding a bridge that lies on a water run-off, and laying stone to prevent land erosion. The project also included cleanup and landscaping of outside visitor areas and pet grave-marker stones, which posed potential safety hazards to visitors and the animals. In addition to attaining Eagle Scout, Colin also received the "Union League Good Citizenship" award, which is accompanied by a scholarship. Colin will be attending Alvernia University in the fall to study Computer Science. 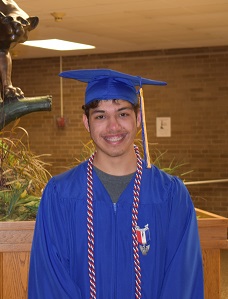 Congratulations to our Eagle Scouts!